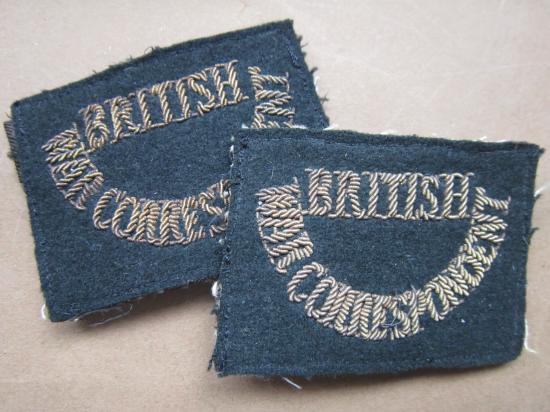 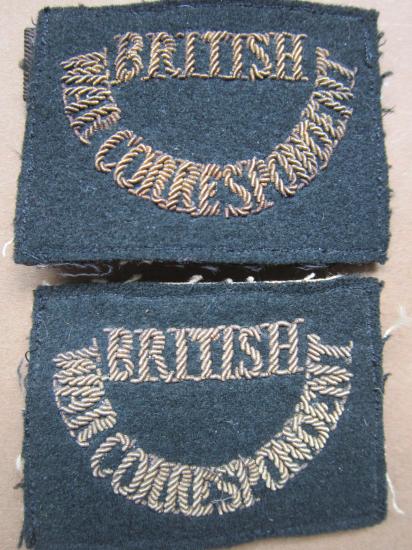 This a perfect example of rare and sought after set of embroided British War Correspondent shoulder titles i.e shoulder slip-on. A war correspondent is a journalist who covers stories firsthand from a war zone. They were also called special correspondents in the 19th century. Their jobs require war correspondents to deliberately go to the most conflict-ridden parts of the world. Once there they attempt to get close enough to the action to provide written accounts, photos, or film footage. Thus, being a war correspondent is often considered the most dangerous form of journalism. On the other hand, war coverage is also one of the most successful branches of journalism. This set is in a nice slightly issued condition. Difficult to find these days.