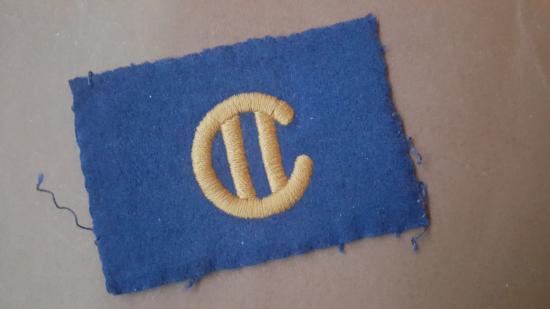 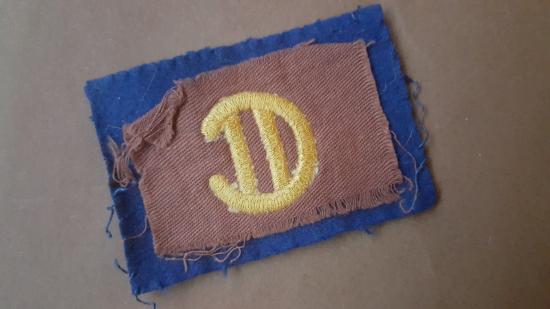 This is a perfect example of a British/Canadian made officers Canadian 2nd Division patch. After following a period of reconstruction and retraining from 1942–1944, the division joined II Canadian Corps as part of the Second British Army for the Allied Invasion of Normandy. 2nd Division saw significant action from 20 July – 21 August in the battles for Caen and Falaise. Joining the newly activated headquarters of the First Canadian Army in the assault on northwestern Europe, the 2nd Canadian Infantry Division played a significant role in the retaking of the Channel ports, the Battle of the Scheldt, and the liberation of the Netherlands. The division was deactivated shortly after the end of the war. The divisional patch is in a good and issued condition.