Nicely printed schoulder title to the Duke of Wellington's Regiment

This is a good example of a nicely used and removed from uniform condition printed schoulder title to the Duke of Wellington's Regiment. During the 2nd World War battalions of the Regiment took part in the campaigns of Dunkirk, North West Europe, North Africa, Italy and Burma. read more 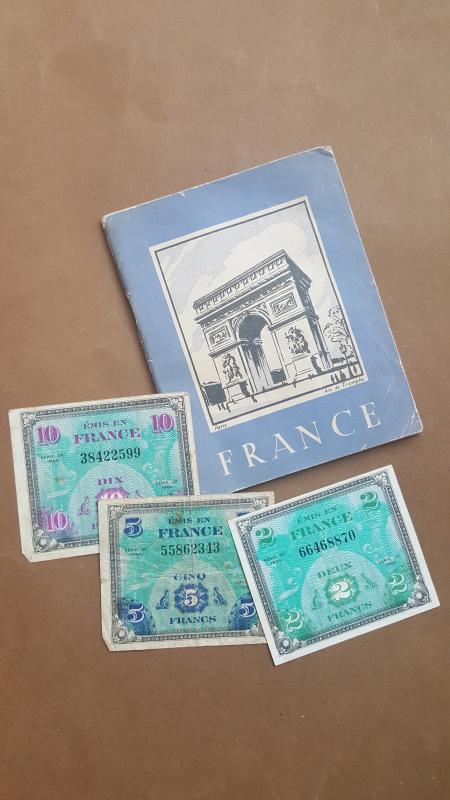 This small 64-page booklet measures 10.5 x 13.5 cm. Its blue and white cover features a picture of the Arc de Triomphe in Paris and the single word title ‘France’. On first glance it appears to be a tourist guide, but the booklet was in fact produced by the PWE for Allied service personnel deployed to France following the D-Day landings of June 1944.

Out of print book : Unarmed Action ! a handbook for the Home Guard by Micky Wood

This is a nice example of a 1942 dated booklet called Unarmed Action ! a handbook for the Home Guard by Micky Wood. Originally costing 2 shillings the handbook is written by Micky Wood, British Light-weight Wrestling Champion, with a forward by Col P E Colman DSO, MC, Officer Commanding "X" Zone Home Guard. The handbook has 63 pages, 4 charts and 29 photographs. It is divided into eight section... read more

The Royal 22e Régiment was placed on active service on 1 September 1939 as the Royal 22e Régiment, CASF, embarked for Great Britain on 9 December 1939. The regiment landed in Sicily on 10 July 1943 and in Italy on 3 September 1943 as part of 3rd Brigade, 1st Canadian Infantry Division. On 16 March 1945, the regiment moved with the I Canadian Corps as part of Operation Goldflake to North-West Eu... read more 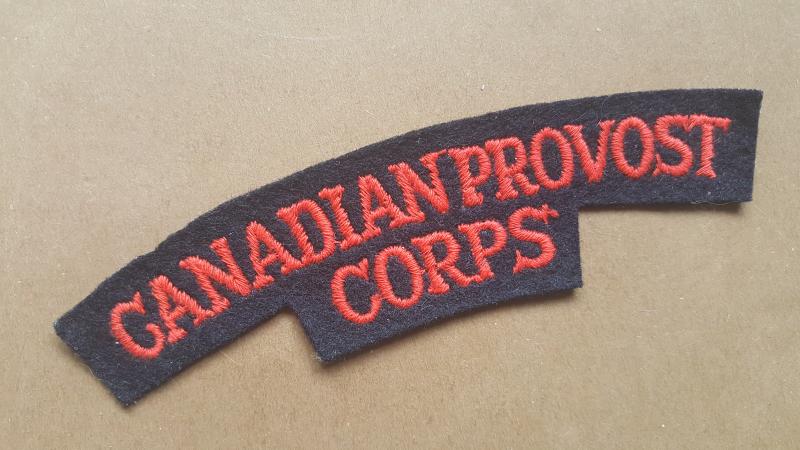 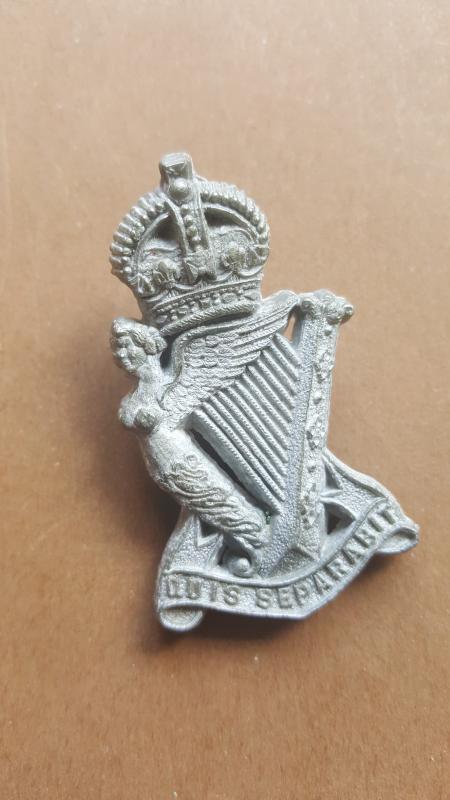 This is a neat example of a plastic cap badge to the Royal Ulster Rifles. When war was declared the 1st Battalion was serving in India, with 31 Infantry Brigade Group, which was trained in mountain warfare. When the brigade returned to the United Kingdom, it was decided that, with its light scale of equipment, the brigade could be converted into a glider-borne unit. Renamed 1st Airlanding Briga... read more

They don't come better as this un-issued embroided Pegasus Airborne Division formation signs. First introduced in 1942 and designed by Major E.Seago based on the Greek saga of the winged horse Pegasus and his rider Bellerophon. This perfect issued unfortunately single example is in a good and issued condition. Hard to upgrate and they are getting harder to get now. read more

A good example of a small size British made Free French supporters badge i.e pin. This small diamond shaped gilt brass enamel example bearing the Cross of Lorraine and France Libre. The reverse is impressed with a registration number No.83830, a registered design and patent of 1939. The small badge is in a good condtion with a minor restoration to its pin. read more